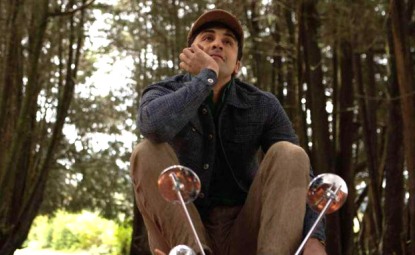 Two days after it was announced that the movie ‘Barfi’ has been announced as the official entry to the Oscars in the foreign language film category, the critically acclaimed film has also made it to the elite Rs. 100 crore club. In just ten days since it release on September 14, 2012 the movie has grossed Rs. 100 crores.

Taran Adarsh the popular tweeted, “#Barfi has grossed 100 cr *worldwide* in 10 days.” So now the movie has also joined this year’s hits like ‘Ek Tha Tiger’, ‘Rowdy Rathore’ and ‘Bol Bachchan’ which have also collected Rs. 100 crore and over. The movie also had a powerful box office collection on its opening weekend.