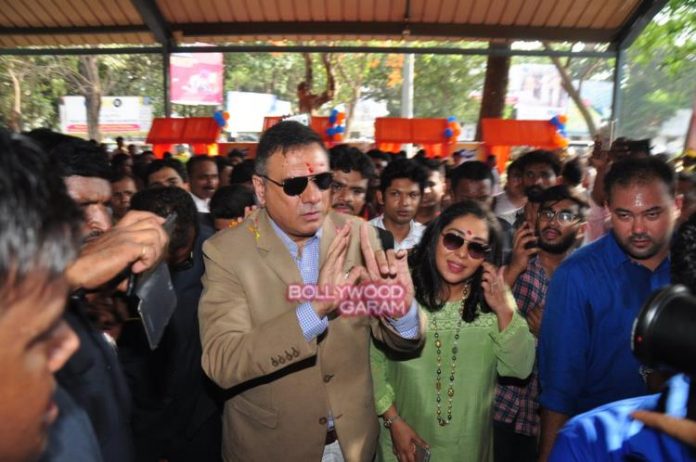 The train was received at Panvel station. Boman and Meghna boarded the train for a fun culinary journey till Pune.
Actor Boman is the brand ambassador of Kurkure.