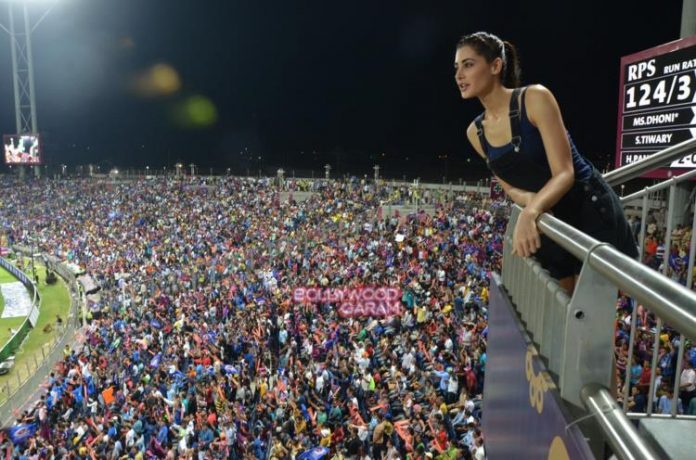 Bollywood actors Uday Chopra and Nargis Fakhri have never admitted their relationship in open but were reportedly dating for more than two years. Sudden exit of Nargis from the country has turned heads. The publicist of the actress has said that the actress had to suddenly leave for New York due to serious health issues.
On the other hand some of the close friends of the couple have revealed that Nargis suffered from a shock when Uday broke up with her by sending a message to her on WhatsApp. Uday had reportedly had decided against getting married to her.
Since then the actor has been active on the messaging app. Nargis here seems totally heartbroken while Uday seems to be unconcerned and all set to mingle again. The actress has reportedly ignored the promotional commitments of her movie ‘Housefull 3’ and some patchwork from the movie ‘Banjo’.
The movie ‘Banjo’ also stars Riteish Deshmukh and is directed by Ravi Jadhav. Uday and Nargis have been together for more than two years and now it seems like things have become a but stormy between the two. Nargis was last seen in the movie ‘Azhar’ in which she is seem playing the role of Sangeeta Bijlaani.