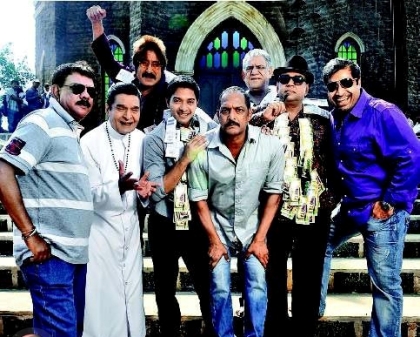 The shooting of the upcoming movie ‘Dhoom 3’ was stalled in Chicago recently. The crew did not have the required permission due to which the shooting was stalled for four to five days. This was when Aamir Khan came in to the rescue and resumed the shoot.

Aamir and the rest of the crew including Uday Chopra, Abhishek Bachchan and Katrina Kaif were supposed to shoot of the movie but the local administration did not allow the shoot due to permission issues. Reports said that Aamir and a team from the crew had went to talk to Rahm Emanuel, the mayor of Chicago after which the shooting could be resumed.