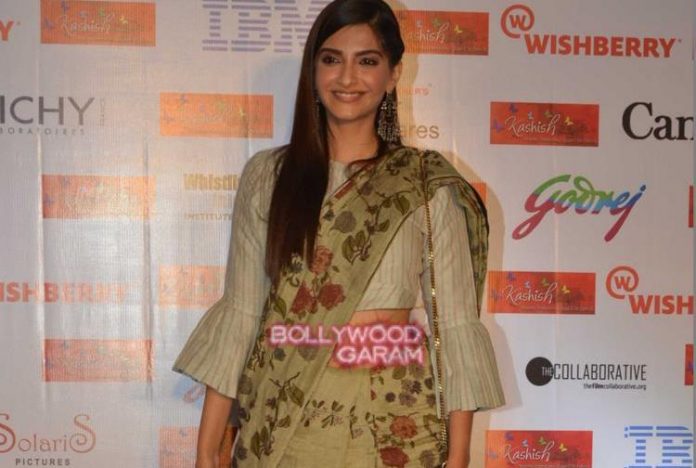 Kapoor at the event interacted with the media and said, “I’m here for Kashish, and I’m here because I strongly believe in what this film festival stands for, that it’s a basic human rights; it’s not about being lesbian, gay, female, male, transsexual, anything, it’s about being able to be who you want to be and somebody who is just themselves.

On the work front, the actress was last seen in the movie ‘Neerja’.