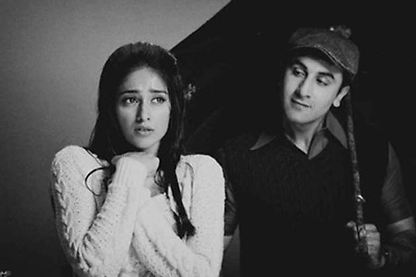 Bollywood movie ‘Barfi’ has won several praises from the audience as well as critics. But lately the movie has also been alleged of plagiarism with some of the scenes looking inspired from foreign movies.

The movie is a story about a deaf man named Barfi and two women, one of whom is autistic. This might not be the usual subject of a Bollywood flick but still has managed to draw attention of several people. One of the clear inspirations includes a scene where Barfi tries to dodge a policeman through a sliding door, which seems similar to that of Charlie Chaplin’s. The movie has become the official entry in to the Oscar nominations.