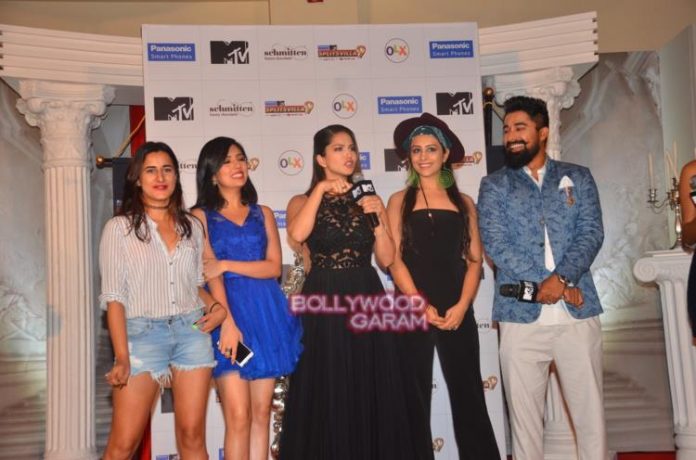 Bollywood actress Sunny Leone and actor Ranvijay Singh launched the 9th season of the popular reality show ‘Splitsvilla’ at an event in Mumbai on May31, 2016. The actress and host looked gorgeous in a black outfit and interacted with the media.

Leone will be one of the judges of the show, which has a theme ‘Where Women Rule’. As the theme suggests it will give more powers to the female contestants on the show.