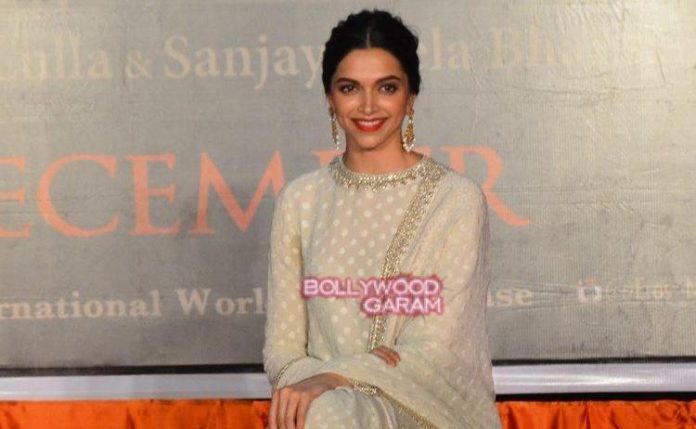 Hollywood superstar Vin Diesel shared a sizzling hot picture of him and Bollywood actress Deepika Padukone on his social media account. Padukone will soon be seen in the upcoming Hollywood flick ‘XXX: The Return of Xander Cage’.
Deepika in the picture can be seen in a black leather pants with a little black top while Diesel holds her. This will be the first Hollywood venture for Padukone. The movie also stars Nina Dobrev, Donnie Yen, Tony Jaa and Samuel L. Jackson.
Deepika was every now and then posting a few glimpses from the sets of the movie that showed how the actress had a great time with the entire cast. The movie is all set to hit the theatres on January 20, 2017.
Deepika made her debut with the movie ‘Om Shanti Om’ opposite actor Shahrukh Khan. The actress was last seen in the movie ‘Bajirao Mastani’ and is also filming for the upcoming Bollywood flick ‘Raabta’. Apart from Bollywood movies, the actress has also worked in Kannada and Tamil movies. Deepika Shot to fame with the movie ‘Bachna Ae Hasino’ opposite Ranbir Kapoor and went on to work in various movies including ‘Desi Boyz’, ‘Cocktail’, ‘Race 2’, ‘Chennai Express’ and ‘Piku’.