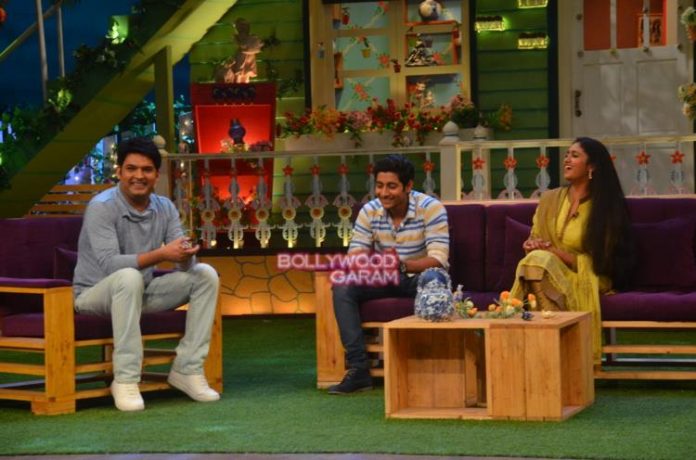 Comedian Kapil Sharma has always had Bollywood celebrities as guests on his show. This time the cast of the blockbuster Marathi movie ‘Sairat’ landed on the sets of the comedy show The Kapil Sharma Show.

‘Sairaat’ created ripples in showbiz with an amazing story line and great performances.