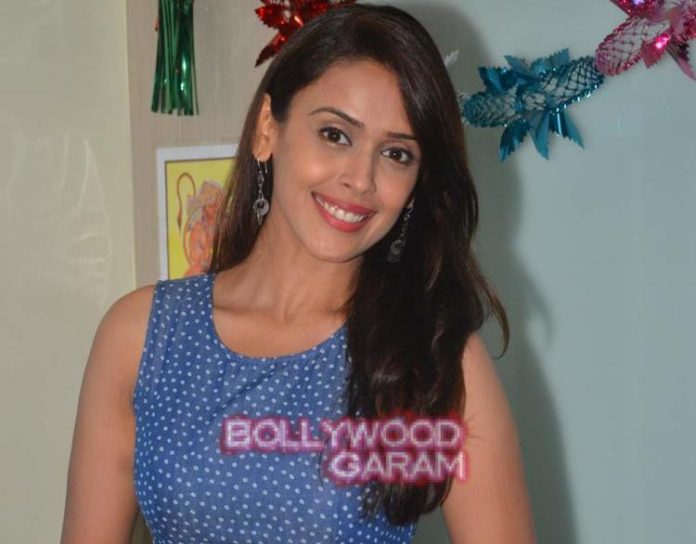 Actress Hrishita Bhatt promoted her upcoming movie ‘Junooniyat’ at an event in Mumbai on June 13, 2016. Bhatt will be seen playing the role of a different character due to which she agreed to do a special appearance.

Hrishitra, while talking about her role said, “It is very different; my character’s name is Mishti, a Bengali girl. While I am doing full-fledged roles, the hatke role prompted me that I should definitely take this into consideration as an actor.”

The movie stars Yami Gautam and Pulkit Samrat and is all set to hit the theatres on June 17, 2016.