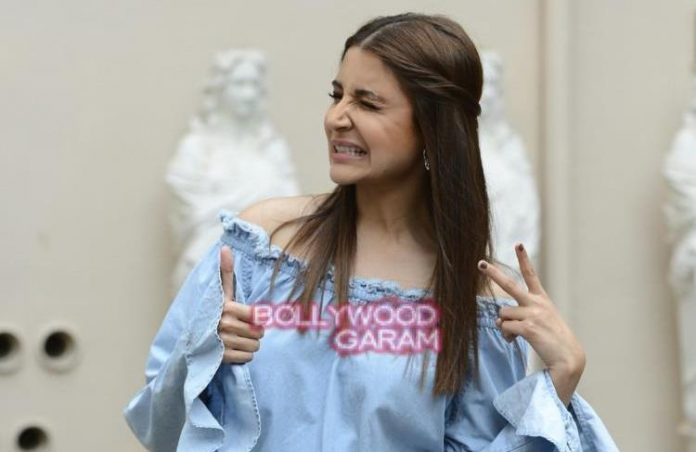 Bollywood stars Salman Khan and Anushka Sharma were snapped outside Mehboob Studios in Mumbai on June 18, 2016. The actors will be seen in the upcoming movie ‘Sultan’ in which they will be seen as wrestlers.

Salman and Anushka trained hard for their respective roles in the movie which is directed by Ali Abbas Zafar.
The movie is all set to hit the theatres on July 6, 2016.