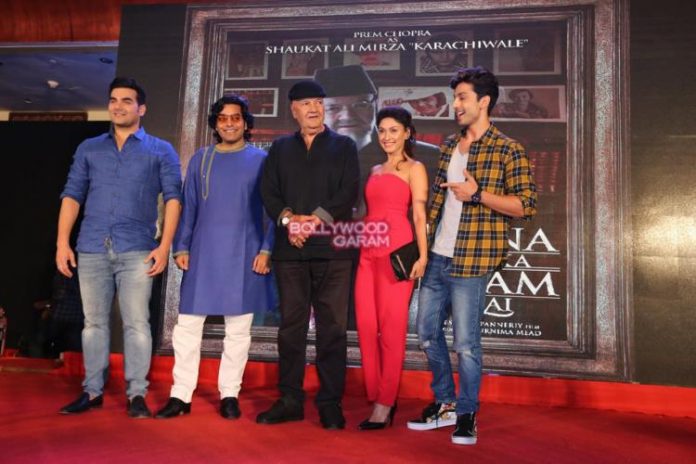 The actor said “There is no doubt that in what Salman said, the intention was not bad. Sometimes you say something out of context but your intention is not bad.”

Salman will soon be seen in the upcoming movie ‘Sultan’ opposite actress Anushka Sharma.