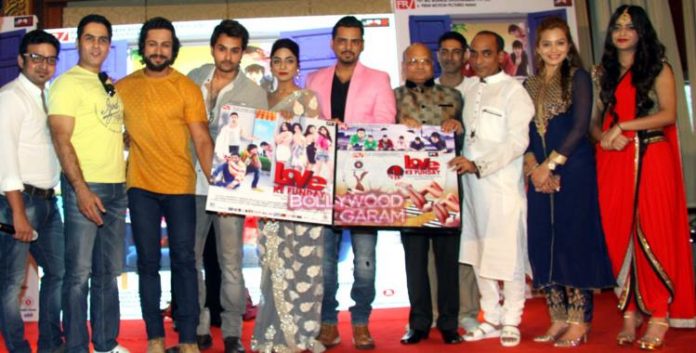 The movie is directed by Indervesh Yogee while Farzan Anwar has composed music. ‘Love Ke Funday’ is all set to hit the theatres on July 15, 2016.