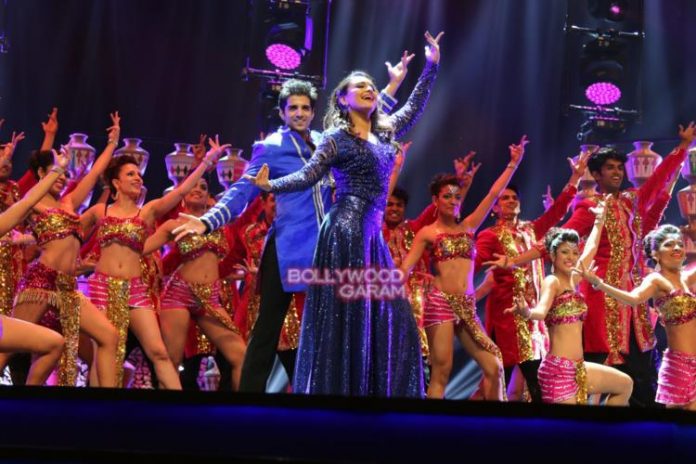 Deepika and Priyanka gave a sizzling performance at the event while Shahid Kapoor and Farhan Akhtar performed well as hosts.