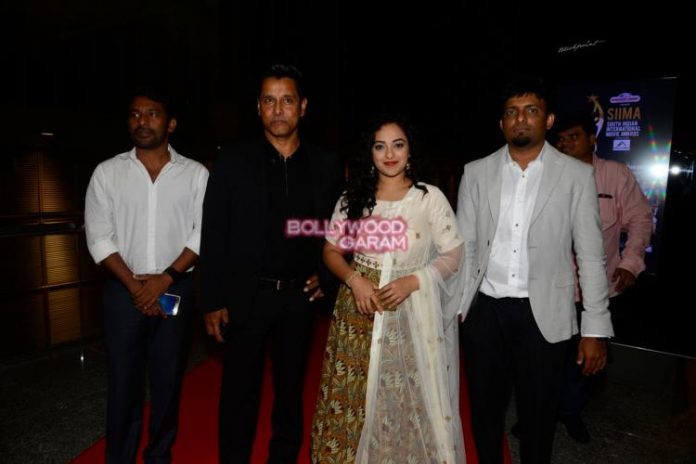 Stars from the south film industry appeared in their best outfits from the best designers in the country on the red carpet of the South Indian International Movie Awards (SIIMA) held in Singapore on June 30, 2016. The red carpet saw a host of celebrities including Rana Daggubati, Shruti Haasan, Shanvi Srivastav, Sayyesha, Vedhika, Samantha Prabhu, Khushbo, Huma Qureshi and others.