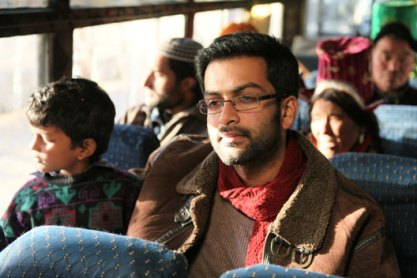 South Indian movie star Prithviraj is all set to make his Bollywood debut in his upcoming movie ‘Aiyyaa’ opposite Rani Mukherjee, and the actor seems to have a hunger for the Hindi film industry. Sukumaran has done more than 80 films in Tamil, Malayalam and Telugu till date, and wishes to do more interesting movies in future.

The actor said that he has done numerous movies down south due to which he has decided to move towards Hindi films now. Not many people know that Aiyyaa wasn’t the first Hindi movie that was offered to him. Prithviraj said that he found this script very interesting and signed it immediately.