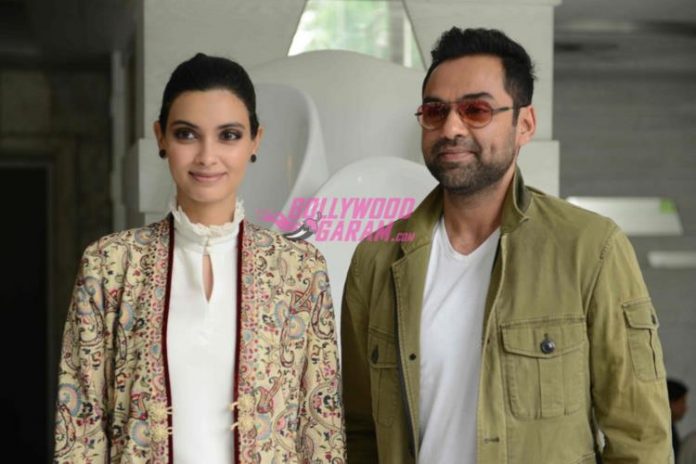 The movie is a romantic comedy movie directed by Mudassar Aziz and produced by Anand L. Rai and Krishika Lulla. ‘Happy Bhag Jayegi’ has hit the theatres on August 18, 2016.