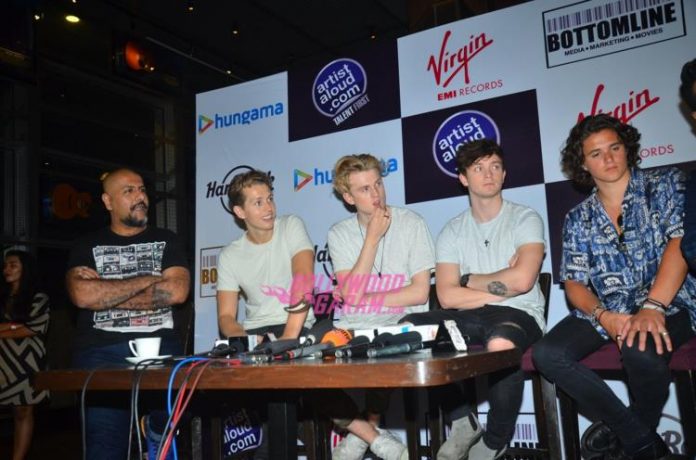 Bollywood composers, Vishal-Shekhar along with the UK based boy band The Vamps launched the single with the title ‘Beliya’ on August 16, 2016. Since the launch, the single has received much appreciation and has also been streamed close to a million times so far.

The song has vocals from The Vamps and can be heard singing the leads in English verses. Vishal-Shekhar have added soft Hindi lyrics after the Chorus.

The song has been praised by many Bollywood celebrities like Farhan Akhtar, Riteish Deshmukh, Karan Johar and Sonakshi Sinha.