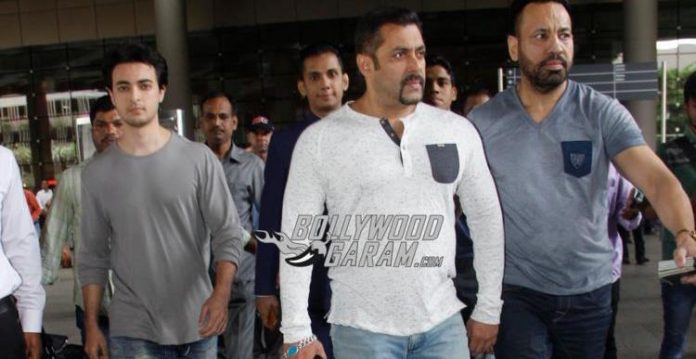 BollywoodGaram.com: The promo of the upcoming season of the reality show Bigg Boss has hit the television sets. The Bigg Boss 10 promo has shown the host Salman Khan announcing that this season has opened the gates for commoners.
Excitement is already in the air as the makers of the show are known for introducing new surprises and themes every season. Reports say that the new season is all set to premiere on October 16, 2016. The audience will now get to see Salman on their TV sets every weekend.
The new season is expected to be bigger and better and that the show will be replacing the dance reality show ‘Jhalak Dikkhla Jaa’. Salman has now become an inseparable part of the show and has always managed to entertain the audience. The second promo of the show is soon expected to go on air.
In the current promo, Salman is seen as an astronaut. The new season is surely going to be entertaining as there will be commoners along with celebrity participants on the show. This means that the celebrities like Balraj Singh Khehra, who won MTV Roadies X4, will now have a tough fight with their fellow participants.