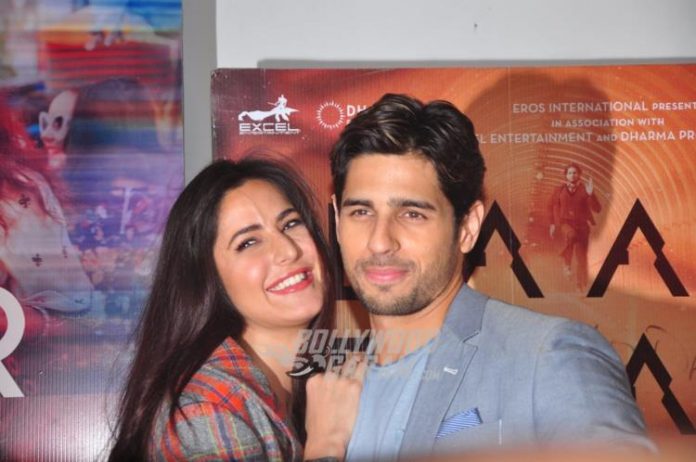 The Sidharth and Katrina starrer flick is all set to hit the theatres on September 9, 2016 while Sonakshi’s ‘Akira’ will be out on September 2, 2016.

Soon we will see Sonakshi Sinha and Sidharth Malhotra share screen space for the first time. The duo will be seen together in the lead roles in what is being reported to be a remake of Yash Chopra’s cult film ‘Ittefak’.