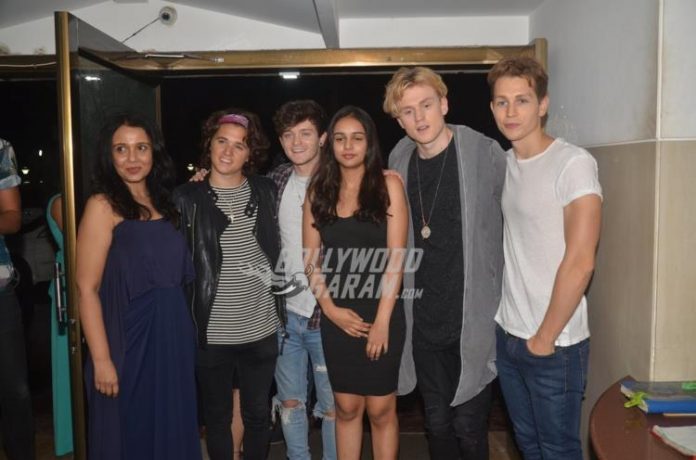 BollywoodGaram.com: Former actress Suchitra Krishnamoorthi’s daughter Kaveri has collaborated with British Band The Vamps. The proud mother celebrated the collaboration with a party in Mumbai on August 27, 2016. Kaveri is Suchitra and Shekhar Kapur’s daughter who was born in London and is trained in Hindustani classical music with western classical vocals, piano and guitar.

The singer has already recorded her first single ‘Did You Know’ that was released on June 24, 2016.

Ronit Roy and his family also attended the event.