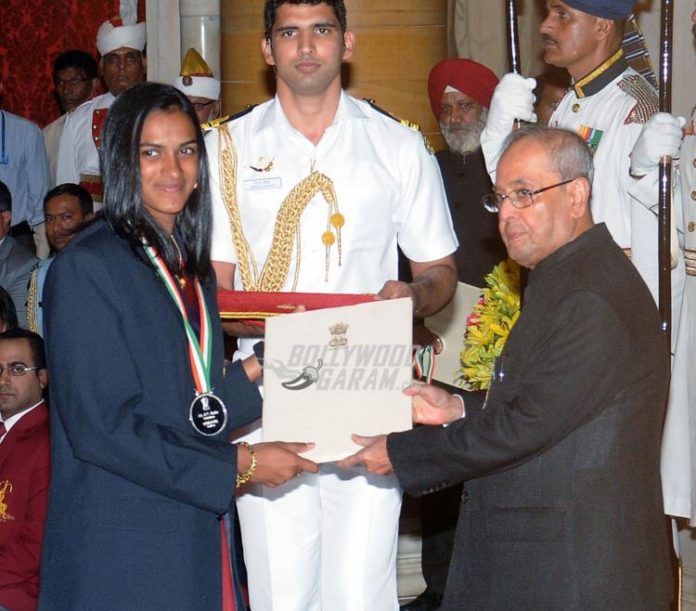 For the first time in national sports, four athletes were selected for the prestigious Rajiv Gandhi Khel Ratna honour.

Sindhu claimed the silver medal in Women’s Single bandminton, Sakshi took away the bronze medal in women’s 58kg freestyle category while Dipa missed a medal as she finished fourth in the vault event in gymnastics.