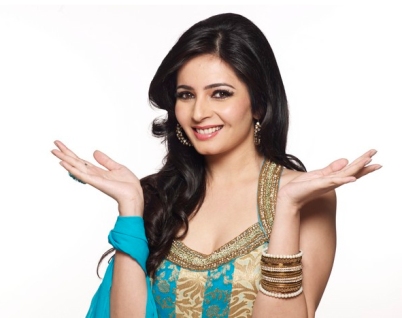 Bollywood actress Shonali Nagrani might have come out of the house of Bigg Boss 5, but has now got a new opportunity to also host the show. The actress missed the wild card entry as Mahek Chahel took the game, but now the actress will be sharing the screen space with the host Sanjay Dutt.

Shonali will be hosting the special New Year’s Eve eviction episode of ‘Aapka Farman’. It is reported that Shonali had backed out of the whole wild card process and was later convinced by the makers of the show to convince her to do something.

The makers of the show wanted to make the house more crowded for the finale and this was when they realized that the wild card may not materialize, if Shonali back out of the plan. Due to this after the nomination process of elimination was done the voting lines were closed so that one member in the house is saved.

The contestants were revealed about it only on the day of eviction and were told that the decision was taken due to the festive season. Finally the producers come to a decision that Shonali will be hosting the show with Sanjay. Nagrani even confirmed the reports and said that she was excited to host the show with the actor.