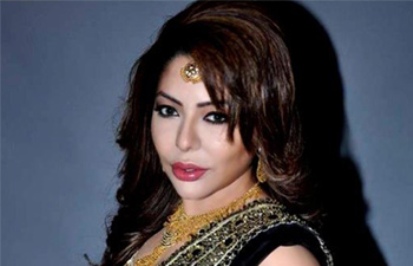 Actress Laila N Khan, who has done a few roles in Bollywood but is not very popular as yet, will soon be seen entering the house of Bigg Boss as a wild card entrant. Laila became a popular name in the media when the news of Pakistani actress Laila Khan’s murder broke out.

The actress was shocked as she shared the same name as her Pakistani counterpart, which created a buzz. Media reports said that it was the name which created the buzz and the makers of Big Boss then decided to cash in on her popularity for the show. The shows producers are known to rope in controversial names.

Laila will soon enter the show as a wild card entrant, and the actress has also signed a confidentiality contract with the makers, due to which she is not supposed to talk about her role in public. Meanwhile, the existing contestants in the house are pitted against each other to survive.

Meanwhile, some people still hope that former couple Delnaaz and Rajeev might patch up. According to some media sources, on the October 17, 2012 episode, the couple will be seen having a cordial conversation with each other; while all the others are dining at the dinner table. During their talk, the actor suddenly starts coughing and Delnaaz immediately gets up from her seat and offers him some water. This was noticed by Sidhu who said that Delnaaz still cares for Rajeev.