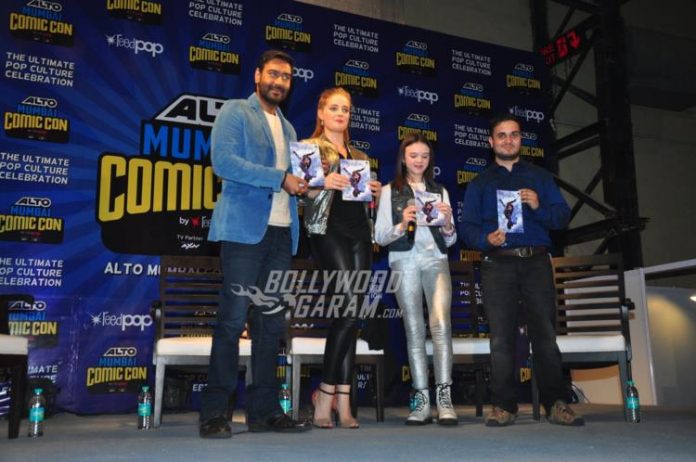 ‘Shivaay’ Comic book is an adventure of a mountaineer, who makes use of his wit and skill to overcome hurdles. The book is created by TBS Planet, a comic studio based out of Bangalore.