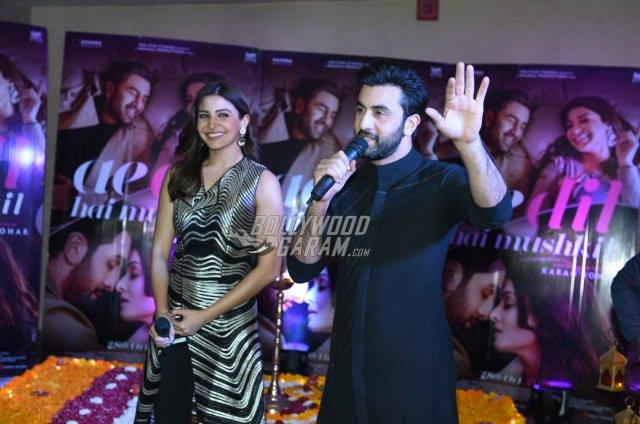 The actors are on a tour to promote their movie in north India. Recently the actors surprised the audience at a theatre in Chandigarh.

The movie also stars Aishwarya Rai and hit the theatres on October 28, 2016.