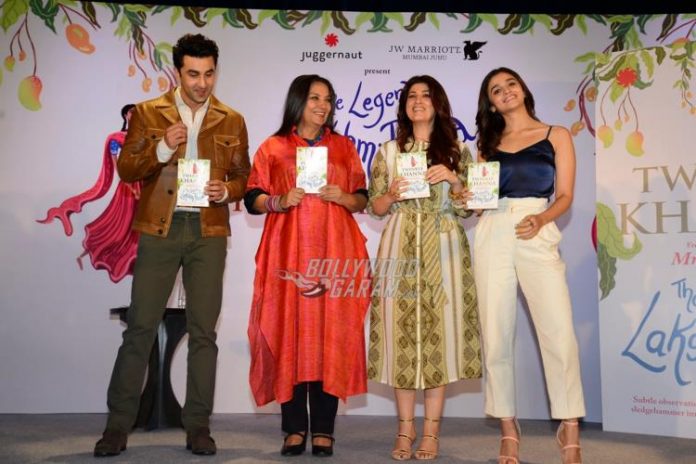 The author at the event said that she dedicates the book to her husband Akshay as he has been the biggest cheer leader and greatest support. Twinkle added, “He is a man who takes more pride in my work than anyone ever has, including my mother who is all the time kind of…”

The actress thanked everyone on social networking site Twitter.