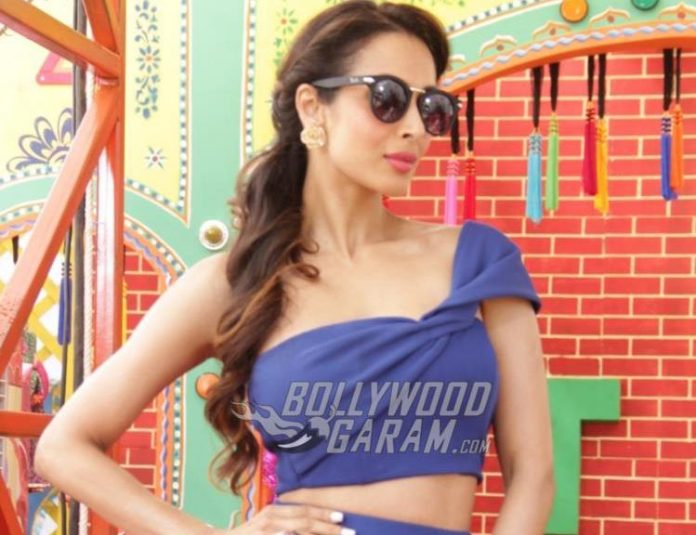 Bollywood actors Malaika Arora and Arjun Kapoor have been in news in recent times for their alleged link up. The separation of Arbaaz Khan and Malaika came as a shock for the fans and there were speculations that Malaika’s relationship with Arjun was one of the reasons behind the split.

Initially, the actors did not confirm about their separation but then the former couple released a joint statement confirming that they have planned to part ways and that they want everyone to give them space and stop making stories. The statement said, “The truth is, we have taken a break, but that doesn’t mean people can presume, assume and speculate things of such malicious nature. We are taking out time to figure out our lives…”
The statement from Malaika and Arbaaz added that they do not know what is the future of their relationship but it is surely for them alone to decide. They also said that they have got a child and their families are also involved. It was blamed that Arjun Kapoor was one of the major reasons behind the split. Malaika has now moved out of Arbaaz’s house and is now staying at Tuscany Heights with son Arhaan.
Malaika finally spoke about her alleged relationship with Arjun and clarified that she and Arjun are good friends and all the news that is being spread about them is not true.
Photo Credits: Viral Bhayani