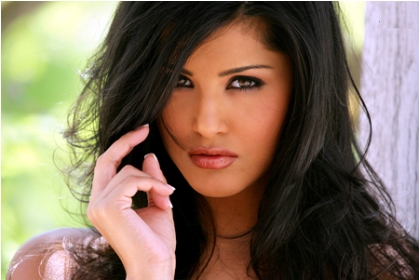 When Sunny was in the house of the reality show, film maker Mahesh Bhatt entered the house to offer the main role to Leone. The movie will be produced by Bhatt’s daughter Pooja Bhatt.