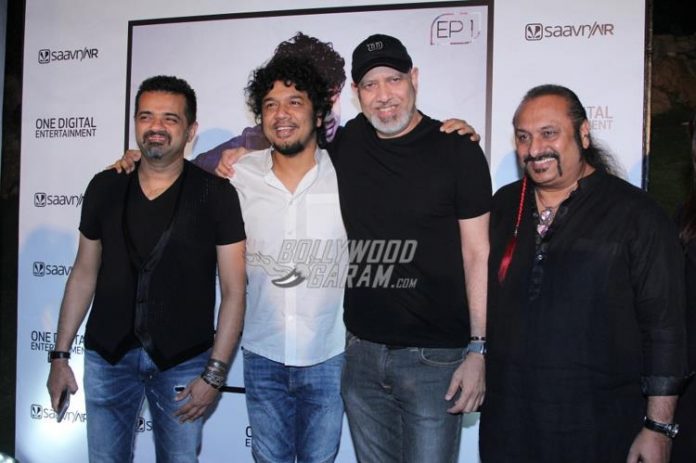 The recent album has been picked from the stories of his journey of his earlier album ‘The Story So Far’.

Mahanta is a singer from the state of Assam, India and has been the winner and the nominee in various awards in music.

The singer’s father Khagen Mahatna was a noted Assamese folk singer who passed away in 2014.