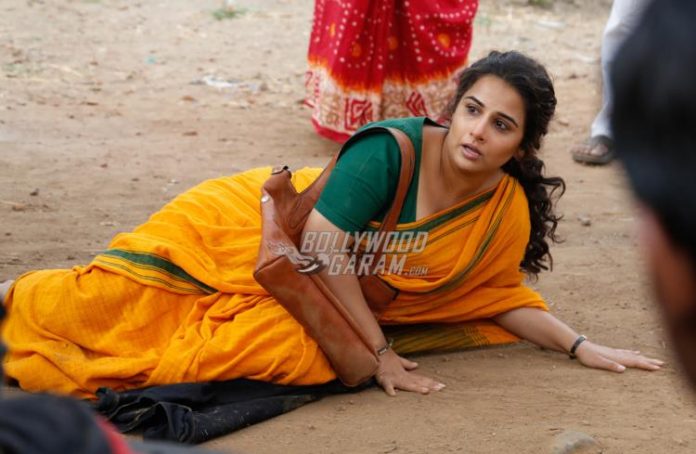 Actress Vidya Balan is on a promotional spree for her upcoming movie ‘Kahaani 2’. The actress shot for an episode with the actors of the TV series ‘Udaan’ on Colors channel in Mumbai on November 22, 2016.

Balan in the special episode can be seen in her character and will soon be seen in the episode. ‘Kahaani 2 – Durga Rani Singh’ is all set to hit the theatres on December 2, 2016.

The movie is directed by Sujoy Ghosh and produced by Ghosh and Jayantilal Gada.