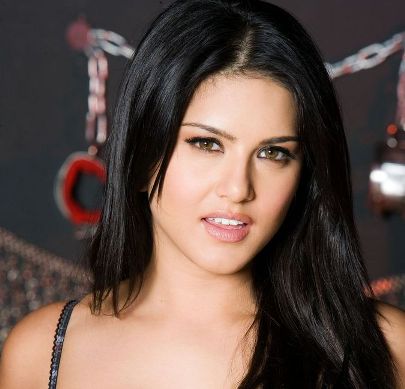 Bhatt approached the actress on national television and this was for the first time a film maker entered a reality show and approached a contestant. Now that Mahesh is already attracted to her, Bollywood star Salman Khan also seems to be attracted to her.

Khan, who earlier promised the Kingfisher calendar girl Angela Johnson for his upcoming film ‘Sher Khan’ is now planning to change the lead, after watching Sunny Leone. Moreover, Leone also said that she was attracted towards Khan and would not mind to date him.