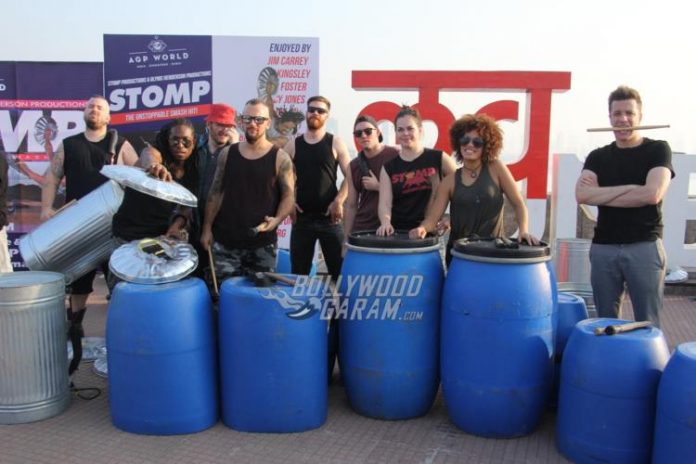 British percussion group Stomp, who had created ripples across the globe with their unconventional musical performances, are in India. The Stompers performed a preview act of its India tour at Bandra Reclamation in Mumbai on December 6, 2016.

The Stompers performed in front of fans and media.