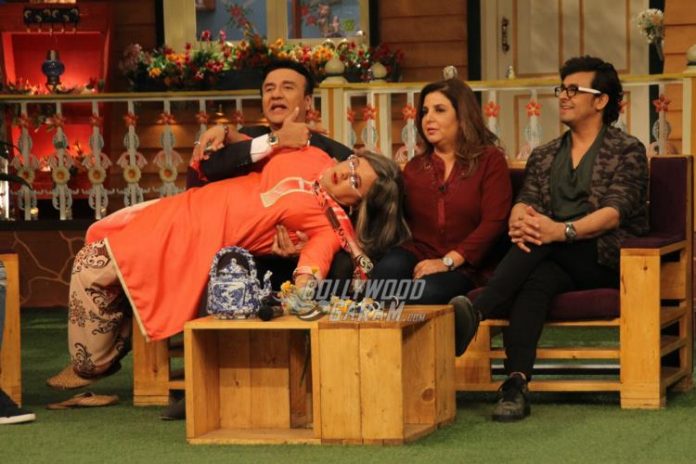 The guests had a great time interacting with the host and the characters. Kiku Sharda and Suni Grover were the ones who left the audience in splits with their antics.