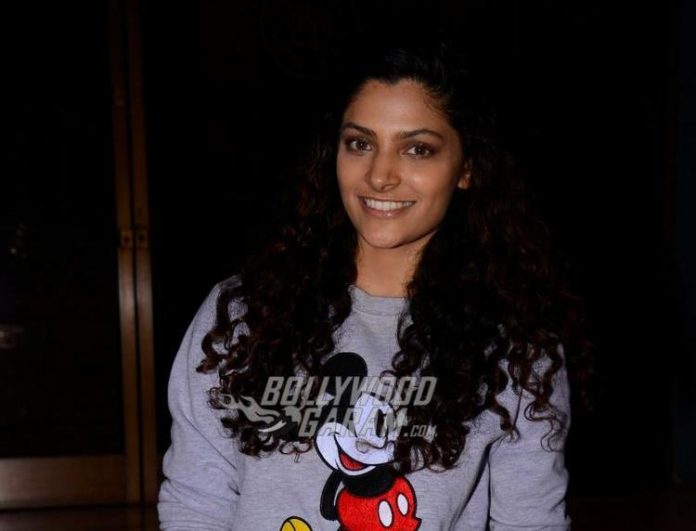 Actor Saiyami Kher and singer Shreya Ghoshal watched the musical group Stomp in Mumbai on December 9, 2016. Saiyami looked cool in a casual Mickey Mouse T-shirt and shorts while Shreya was seen in a casual outfit.

On the work front, Saiyami was last seen in the movie ‘Mirzya’ and has been reportedly roped in to play the female lead role in the upcoming movie ‘Lucknow Central’ which will be directed by Nikhil Advani.

The makers of the movie had earlier signed Kriti Sanon for the female lead but due to date issues, Saiyami has stepped in the project.