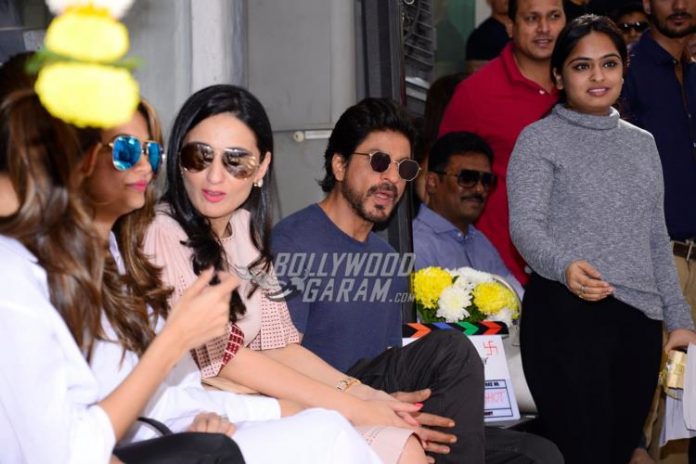 Vikram had earlier tried to make his debut in direction with Bipasha Basu and Rana Daggubati in lead roles but it could not take off.