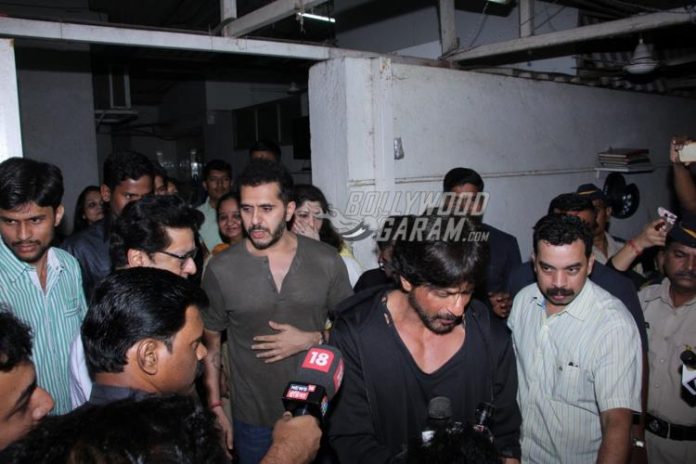 Post the meeting, Thackeray talked to the media and informed that Shahrukh had come to inform that the rumours about Mahira Khan promoting ‘Raees’ are false. The MNS in the past has objected the casting of Pakistani actors in Indian movies due to country’s involvement in terrorist attacks in India.

Even in October, the party had protested the release of Karan Johar’s movie ‘Ae Dil Hai Mushkil’ for featuring Pakistani actor Fawad Khan.