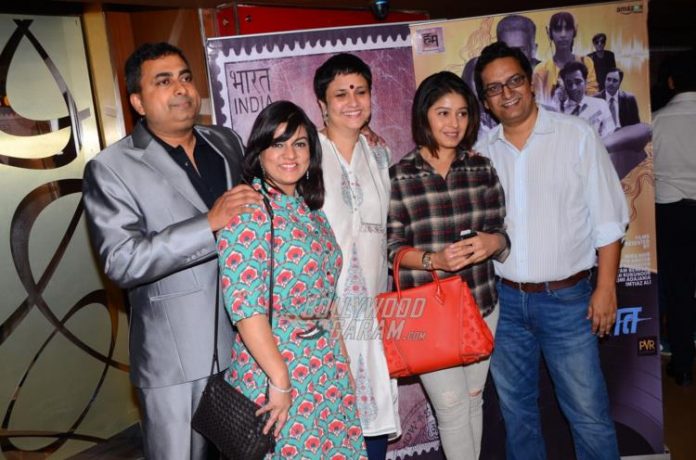 Makers of the movie ‘Shore Se Shuruaat’ held a special premiere of the flick in Mumbai on December 14, 2016. The premiere event turned out to be a starry as several celebrities turned up.

‘Shore Se Shuruat’ is a collection of seven enthralling short films and each short film has been mentored by some of the renowned directors in Bollywood.