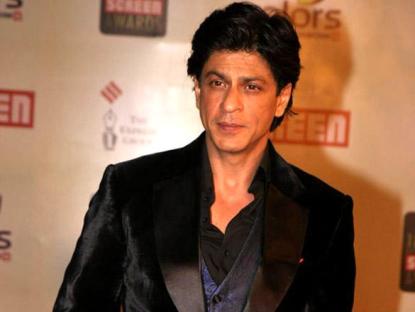 For many years, Bollywood star Salman Khan has been enjoying success by releasing his movies on Eid. Many of Salman’s hits like ‘Bodyguard’, ‘Dabangg’ and the latest ‘Ek Tha Tiger’ were released on Eid.

Reports say that Salman’s next movie ‘Sher Khan’ has been scheduled for release on next Eid, due to this Shahrukh Khan has decided not to release his movie “Chennai Express’ on Eid 2013.

Film critic Taran Adarsh said that it would have been a very dangerous fight if they were to both release movies on the same day. Adarsh added that the industry needs to co-exist and not eat into each other’s share. The film critic also said that it was the same case with the movies ‘Jab Tak Hai Jaan’ and ‘Son Of Sardar’, which will be releasing on November 13, 2012. For Salman, it has been a record that all his movies which were released on the day of Eid have become blockbusters and won the hearts of the audience.