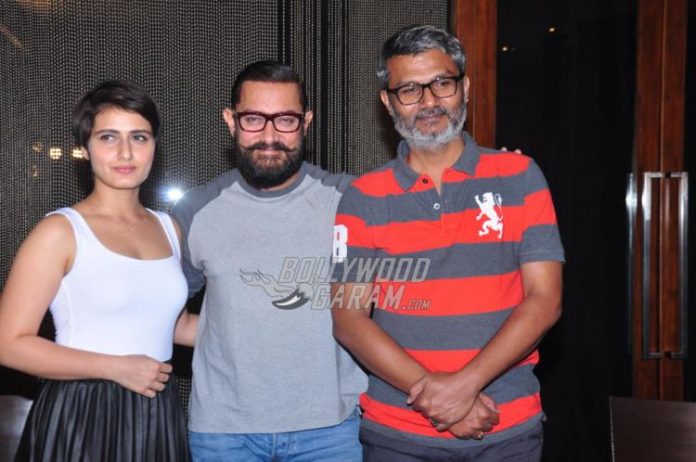 Aamir and Nitish were seen in casuals while Fatima carried a trendy look with a tank top and a black skirt. The movie ‘Dangal’ is a movie about a father and a daughter relationship and is based on the life of real life wrestler Mahavir Singh Phogat, who taught wrestling to his daughters Geeta Phogat and Babita Kumari.