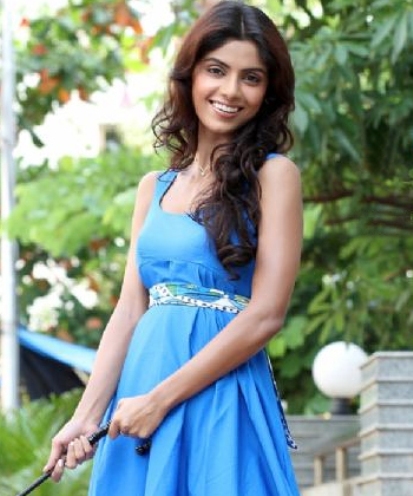 Actress Sayantani Ghosh is the latest contestant to be eliminated from the house of Bigg Boss. Urvashi Dholakia and Rajeev Paul were the other two contestants who were nominated for elimination from the house.

Host Salman Khan played the usual game of first announcing that Rajeev Paul was evicted, but then corrected himself, saying that it was Sayantani who had to pack her bags. After the announcement, close friend Delnaaz broke down with a very a teary farewell to Ghosh.

The elimination episode was not just about the nominations and elimination, Salman lightened up the atmosphere with a few of his one-liners. Apart from jokes, the host also targeted some of the contestants like Sapna and cartoonist Aseem Trivedi.

Salman accused Aseem that he wasn’t seen taking a stand, like he did when he was alleged of sedition and was arrested by the Mumbai police. Even Navjot Singh Sidhu was criticized for his decision to not nominate any contestant. To which Salman said that there is no game without any rules, and that there are also a set of rules to be in the house of Bigg Boss which have to be followed.After coming out of the house, Sayantani said that it was a life changing experience and that she wished she could stay longer.