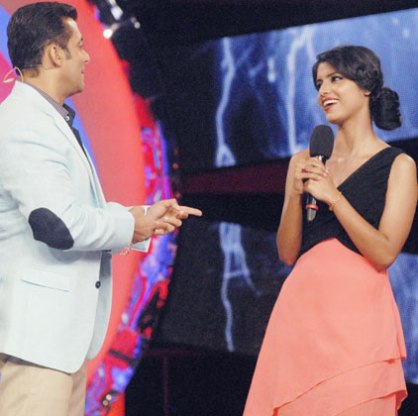 After the controversial nominations this week, the contestants of the popular reality TV show Bigg Boss 6, are soon going to receive a major shock. The housemates will be surprised to know that Bigg Boss will be eliminating two contestants instead of just one this week.

Three weeks have passed since the premiere of the show and three contestants have made their way out of the house through eliminations. Bhojpuri star Nirahua, common man Kashif Qureshi and actress Sayantani Ghosh have already been evicted from the show through regular eliminations.

Ghosh was the latest celebrity to be eliminated. The actress said that she wasn’t prepared for the elimination and had expected to be in the house for a little longer. The star went on to say that three weeks was a short time, but thought that she did get noticed as a result of the show and also had a great experience. The actress said that the show is a great platform, and that this season no major controversy has cropped up so far.

Host Salman Khan has assured audiences that this season will be a relatively clean family drama. Every week Salman is also seen targeting contestants who try to gain unnecessary footage on the show by picking fights.