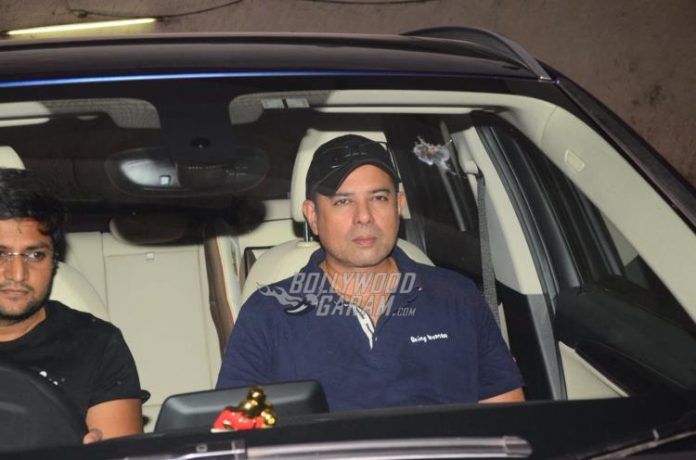 The actor watched the movie with his family and also Tweeted about it saying, “My Family saw #Dangal today evening and thought it was a much better film than #Sultan. Love u personally Aamir but hate u professionally !”

Salman also interacted with the media and appreciated Aamir’s efforts in the flick and added that ‘Dangal’ is a better movie than ‘Lagaan’. ‘Dangal’ hit the theatres on December 23, 2016.