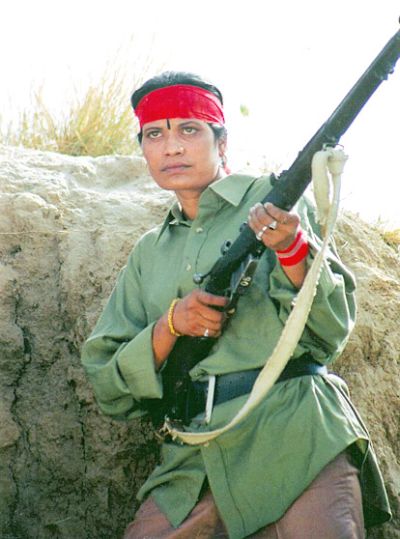 Bigg Boss: After surviving in Bigg Boss 4 house for more than 70 days, former bandit queen Seema Parihar was evicted on Friday last week. Seema was nominated along with actor Samir Soni for the eliminations.

However the eviction of Seema was quite predictable. After coming out of the house, Seema said that Pakistani actress Veena Mail and Bollywood actor Ashmit Patel will stay for long in the house. She also said that they are the prospective winners of the show.

Seema predicted Veena and Ashmit to stay longer as they have been attracting the audience with their cuddling moves with each other. She also said that she failed to understand Veena and Ashmit in the house and would like to stay in touch with TV actress Shweta Tiwari and Samir Soni.

According to Seema, the audience loves to see the on and off chemistry between Veena and Ashmit. Seema on a personal front said that she would also like to feature in some more celebrity shows and if given a chance, would also like to be a part of a film which will portray the life and culture of Chambal.