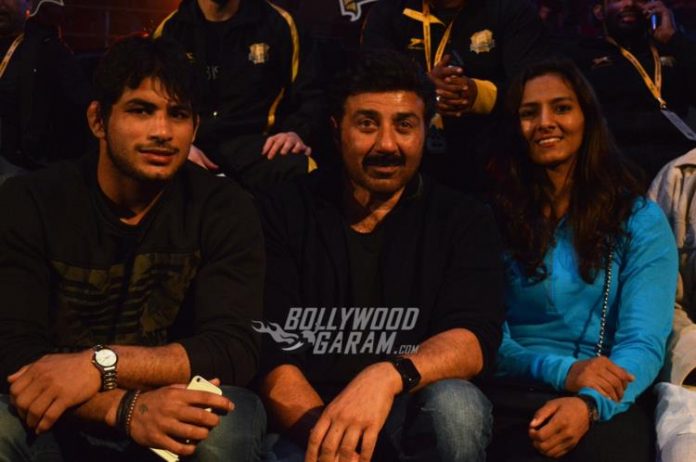 Deol was seen motivating the members of the team, which is co-owned by father Dharmendra. The NCR Punjab Royals team is one of the strongest teams in the league.

On the work front, the actor was last seen in the movie ‘Ghayal One Again’ and is currently looking for the release of his upcoming movies ‘Poster Boys’ and ‘Bhaiyyaji Superhit’.