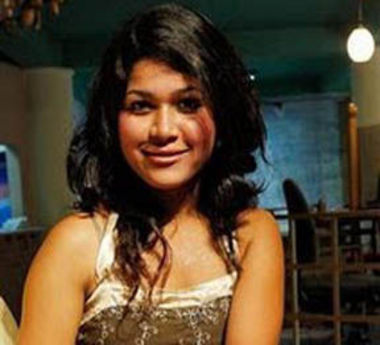 On Sunday, October 8th 2011, Nihita Biswas was the first contestant to be eliminated in the very first week of India’s infamous reality show, Bigg Boss 5.

Nihita Biswas and Pooja Misrra were the two contestants who were nominated to face the elimination hot seat on Sunday. Biswas lost to model-VJ Misrra in the first week elimination.

Nihita Biswas was always the centre of controversy as she also happens to be the Nepali wife of convicted killer Charles Sobhraj. She was also the youngest contestant in the house.