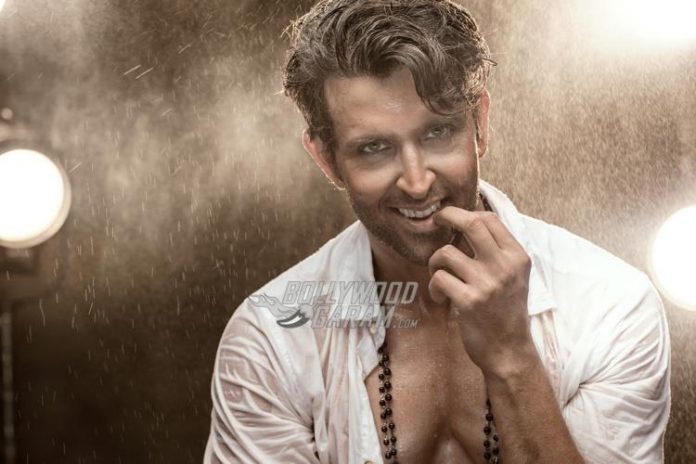 Bollywood hunk Hrithik Roshan turned another year older today on January 10, 2017. On his 43rd birthday the ‘Bang Bang’ star is receiving wishes from his fans and friends across the globe.

Hrithik, while talking about his plans for birthday revealed that he will be spending time with loved ones and his children. For the star who’s looking dapper and fit in his latest birthday photoshoot, age is just a number. Jr. Roshan has always maintained his fitness and is still wooed by women!

On the work front, the actor was last seen in the movie ‘Mohenjo Daro’ and is looking forward towards his upcoming movie ‘Kaabil’ in which he will be seen playing the role of a blind man.

‘Kaabil’ is directed by Sanjay Gupta and produced by father Rakesh Roshan. Currently the movie is under the post production phase and also stars Yami Gautam in the lead role.