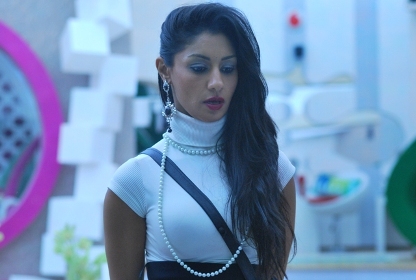 The participants of the reality show Bigg Boss 5, might have been disconnected by the outside world, but are still active on their Twitter accounts, appealing the audience to vote for them. It is not that the participants are given some access to their mobile phones but it is the family members, who are constantly in touch with the audience through their accounts.

The family of Akashdeep Saigal is appealing people to vote for him by the message, ‘Do vote for sky 56882’. When Pooja Bedi was in the house, father Kabir Bedi’s partner Parveen Dusanj was constantly tweeting for her.

Ex inmate Mahek Chahel’s team too was constantly thanking the people for their votes through her Twitter account. Chahel’s blog too talked about her stay in the house in first person as if she was talking while in the house. Bedi says that keeping in touch on Twitter helped her to rope in thousands of fans, who started voting for her, which also helped her to extend her stay.