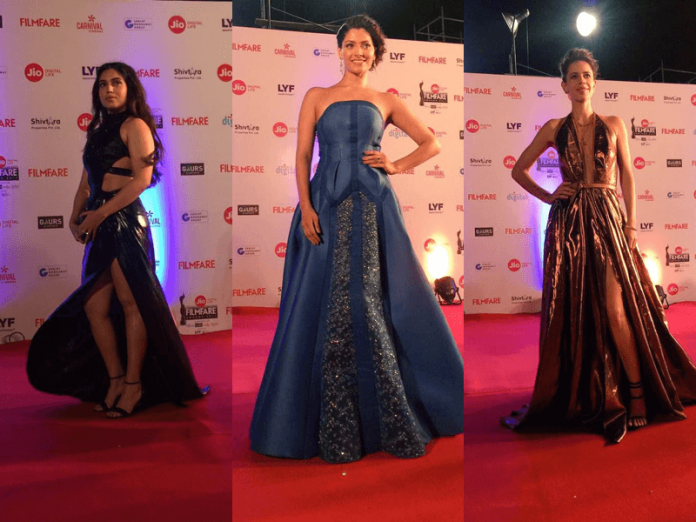 Flimfare awards was held on January 14, 2017 at NSCI, Mumbai. This mega night was obviously star studded and everyone nominated fought hard to win the black lady!

Congratulations to all the winners and those who got nominated! We are eagerly looking forward to spectacular performances and grander movies this year.

Stay Tuned for Garam updates on your favorite stars only on Bollywood Garam!