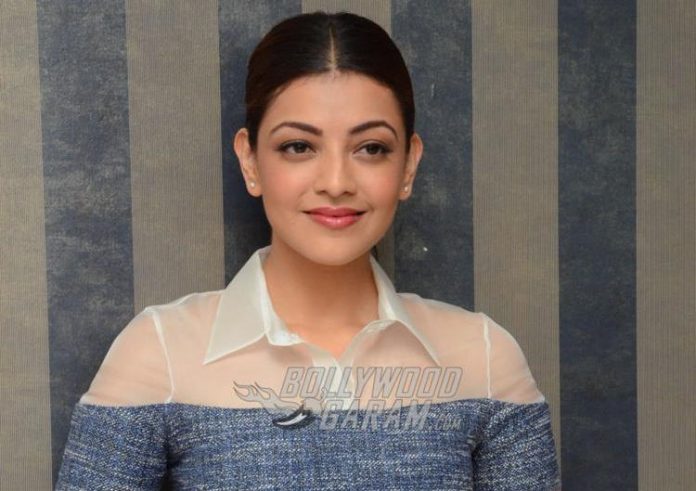 Indian actress Kajal Agarwal had been away from the limelight for a while that led to several questions and speculations. The actress decided to speak out in a candid interview and put to rest all the speculations.

Kajal while talking about her absence for a long time said that she has been busy with constant shoots and is shuttling between Bollywood and Tollywood. The actress clarified that she has her hands filled with work commitments and explained that her staying away from the media wasn’t a plan. Kajal explained that she just finished a Hindi and a Tamil movie and is now working on ‘Sir Vachaaru’ with Ravi Teja.

The actress added that she is also working on ‘Baadshah’ with NTR Jr. and ‘Nayak’ with Charan. Kajal also rubbished the rumours which mentioned that she was dropped from a movie because she could not dance. The actress made her Bollywood debut with the movie ‘Singham’ and is currently working on the upcoming Hindi movie ‘Special Chabbis’ with Akshay Kumar’.

Kajal while talking about her character in the movie said that she will be seen playing the role of a school teacher and that the movie is set in the 80s. The actress also revealed that as a preparation for her role, she also took a few lessons from her mother on the way women back then behaved and dressed.